Apelby maps out the specifics of key global markets 2

Apelby now has its offices in key global markets. From a global perspective, the same products are offered in telecommunications services, but the specificities of the markets are different. We have prepared a mini-series of articles for you in which we ask Apelby's regional managers for their views and experience from the markets where they operate. The scope will be wide, as Apelby operates not only in Europe, America and the Middle East, but also in Asia and Africa.

Today we met Abdul Mutaal (Mady) - Sales Director for the Asia Pacific in his brand new office in Kuala Lumpur and asked him about the specifics of his market.

1. Mady, you are currently working on the Asia Pacific market since 2015 and before that you worked on the Southern Asia market. What are the main differences in your opinion?

There is big difference between Southern part and overall Asia Pacific market. Southern market covers only specific countries but since I am looking after the whole Asia Pacific which also includes Southern part and Pacific part so now the market segment is huge. There is also a big difference in terms of Volume. Southern Asia has more population then South East Asian countries. Southern Asian countries market is not limited to Asia as the major portion of population penetrate to Middle East Market.

2. Which are the most popular Apelby services in this market?

Apelby Voice Services are still the most popular services in the market. Beside the significant decrease of Voice termination in Asia region due to OTT’s, Apelby has edge of having strong direct interconnections with key operators in Asia Region. Some operators are using Apelby as a Corridor to terminate their Voice Termination to the other part of the world.

3. What are the most important opportunities on the Asian market in your view?

Voice Corridor and International Gateway are the most important opportunities in Asian market. Through Voice corridor, operators can terminate their valuable traffic to other markets via using Apelby voice services. Apelby has direct interconnections in Europe, Middle East, Africa and US market which can carry minutes from Asia to any other region. As most of the operators are not willing to expand Voice services so its beneficial for them to consider Apelby as an International gateway to send out their all outbound traffic. 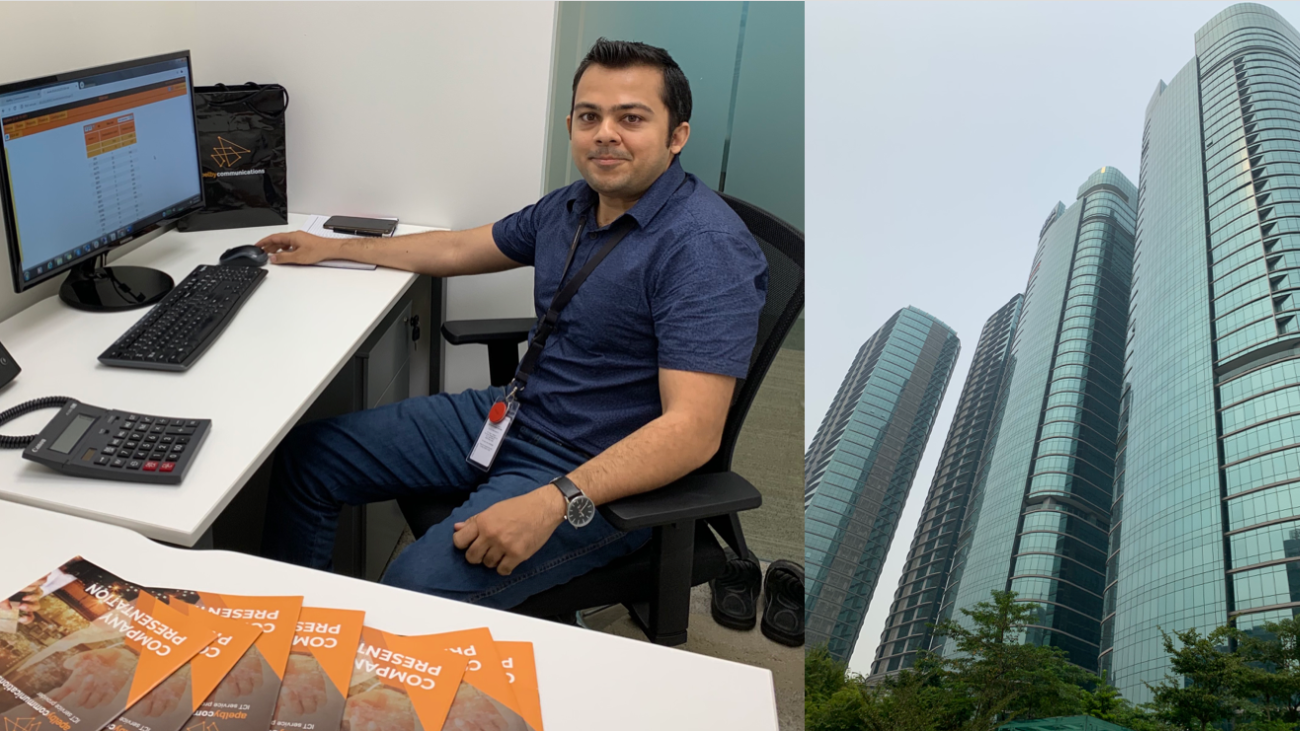